In 1964 Thermo Heating was a small Ventura based, locally owned, Heating and Air Conditioning Company that provided heating and air conditioning service to the local businesses and residential customers in Ventura County. An employee of the company, Al Rosales, a hard-working, self-motivated, sheet metal worker; had worked for them for many years.

Mr. Rosales, an area resident, started working in the industry immediately after graduating from Oxnard High School in 1957. He began in a local sheet metal company in Oxnard where he worked for years as a shop utility man trying to gain experience and learn the trade.

It was very difficult for Mr. Rosales. He came to this country as a young teen from a small farming town in Jalisco Mexico with very little, but with hard work and perseverance he was able to make progress in and for the company. He eventually became a lead​foreman for various projects throughout the area. In the mid 1970’s, the owner had decided that it was time to retire and sell Thermo Heating. He approached Mr. Rosales with a proposition to purchase the company. So, in 1976, Al Rosales took advantage of this opportunity and became the owner and president of Thermo Heating, Inc.

Started Working With US Government

In 1986, Mr. Rosales was accepted into the Small Business Administration’s small business program as a minority owed business.  He was later awarded numerous installation contracts from the government and eventually received large construction contracts at various government institutions and military bases that would catapult him into Nevada and Arizona as well.

In 1994, Thermo Heating, Inc. was recognized as the National Minority Construction Firm of the Year by the US Department of Commerce and would receive the award in Washington DC.  Throughout the years, the business flourished and expanded to providing services for school districts, universities and government facilities.

In 2003, it was time for Al Rosales to enter into the next phase of his life and would eventually begin to head into a hard-earned and well-deserved retirement.  It was then that a family succession and acquisition plan was put into place, and in April of 2003, Mark Rosales would form American Building Comfort Services, Inc. With the help of his brothers, and bringing key personnel with him, American Building Comfort’s doors would open.  ABC was fortunate enough to have the opportunity to provide to the same loyal customer base that remained, along with new customers that rapidly grew, local school districts, area businesses and government facilities that same level of quality service since 1976. 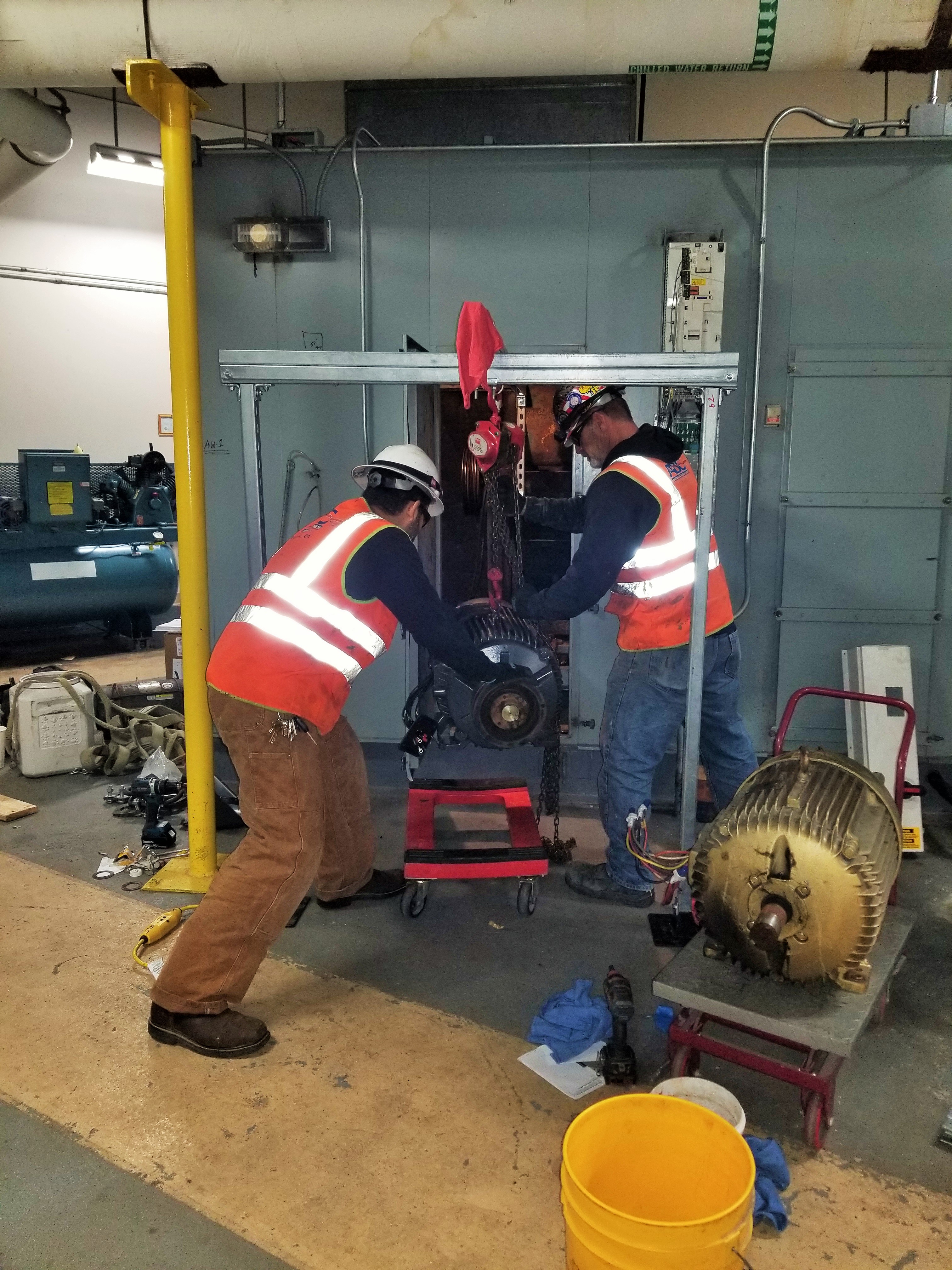 Create a Future with Us!

As our history has shown, our promise is to continue to carry on the tradition and make it our mission of providing this industry the same level of superiority when given the opportunity. Through valuable traits attained over the years, American Building Comfort Services, Inc. has and will continue to provide our customers with a broad base of expertise and a foundation built on customer-oriented service. We will exemplify excellent quality, reliability and most importantly integrity; which will be unsurpassed and is why we are one of the county’s preeminent companies in the heating and air conditioning business and will be for years to come… 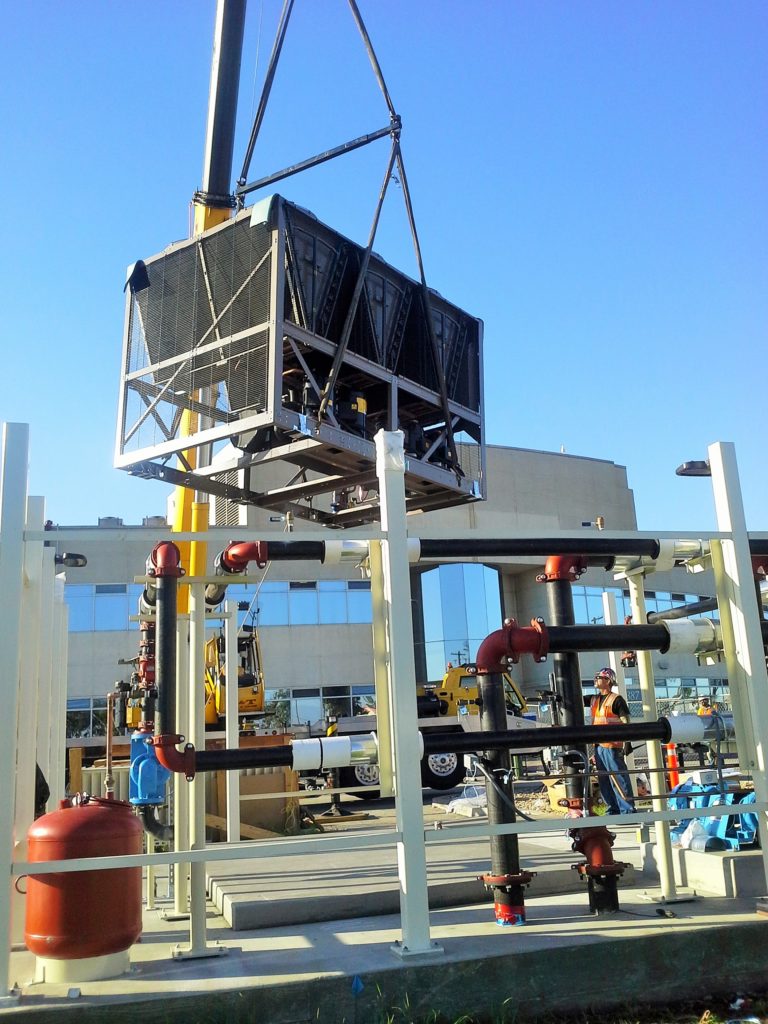